Using two different versions of GraphicConverter under Mac OS 9, as well as the Mac System 6 extension Backdrop, Millsaps Computer Club members Celina, Edan, Jesse, and Joel were able to create beautiful black and white images for the 1988 desktop of Mac OS 6 (from images they found on Google).

Inspired by Jesse doing it on his fancy shmanshy real Macintosh SE: 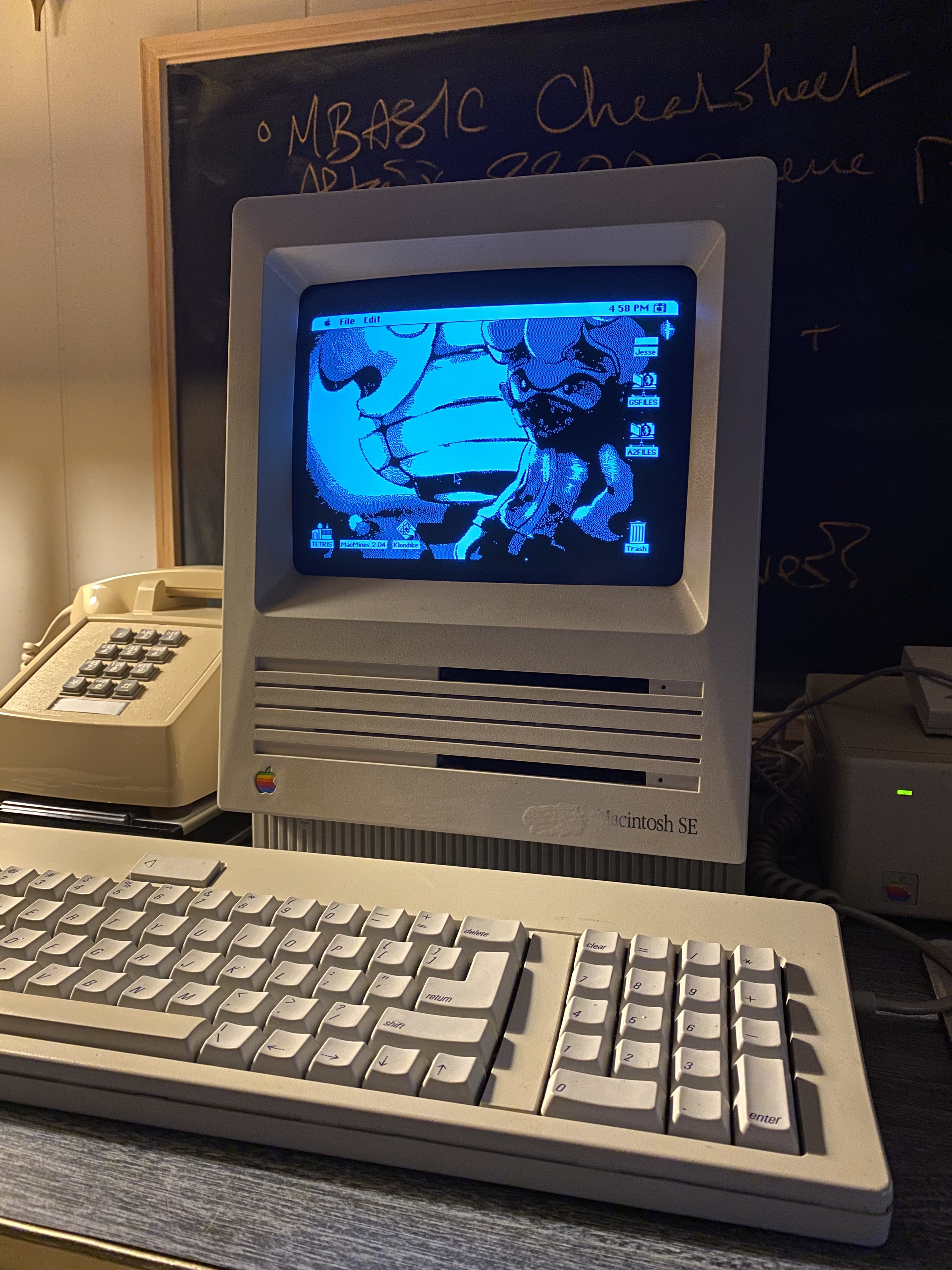 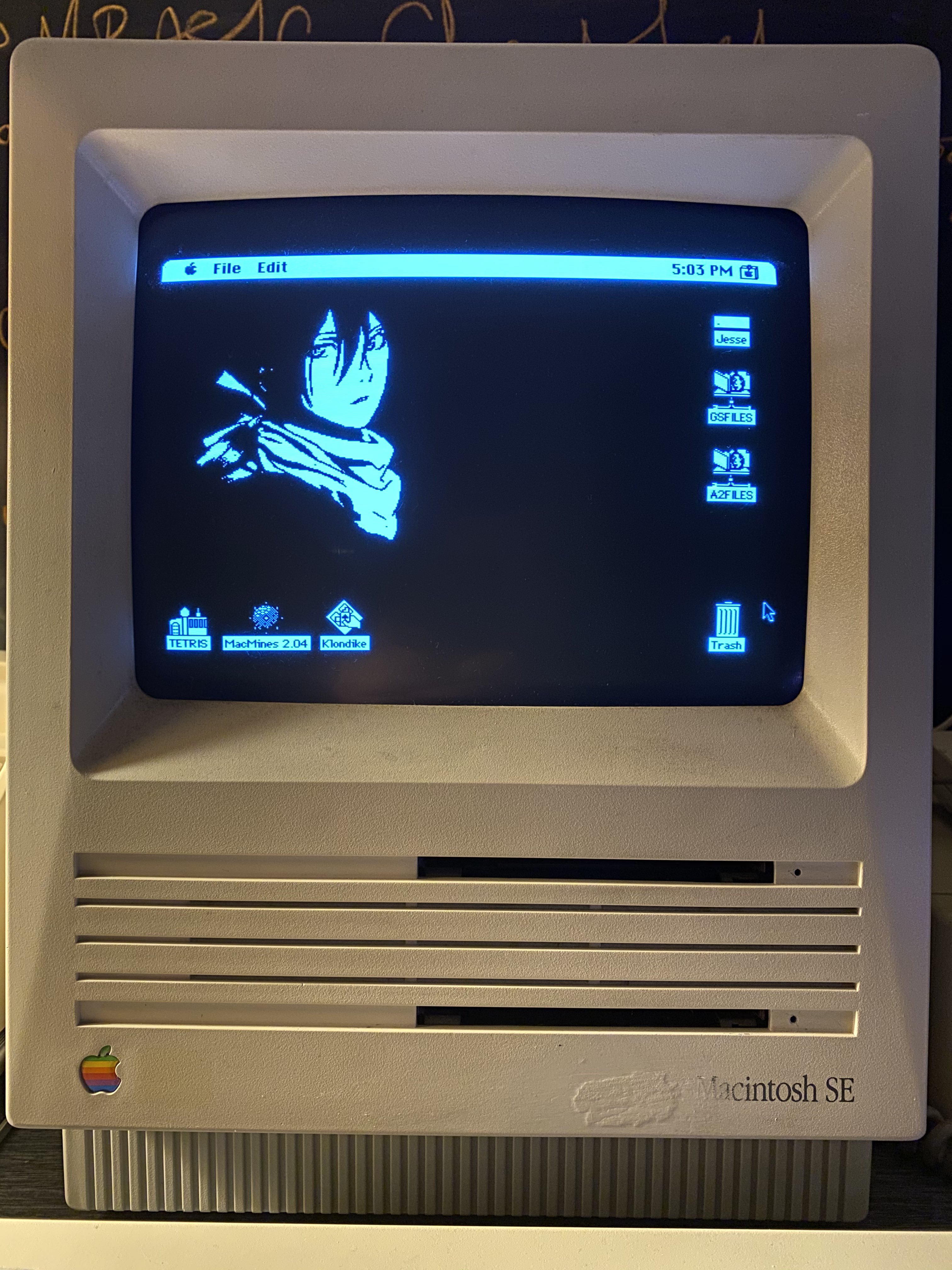 First up was Joel with a nice beach scene: 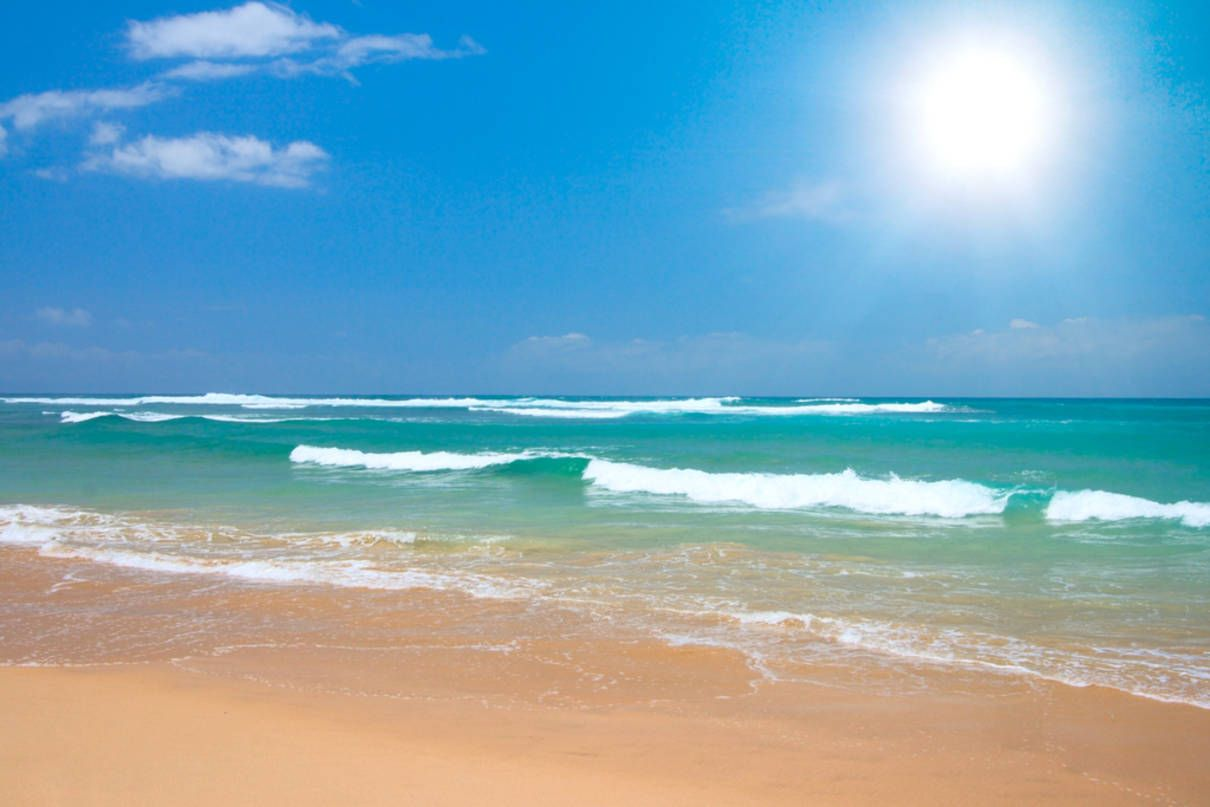 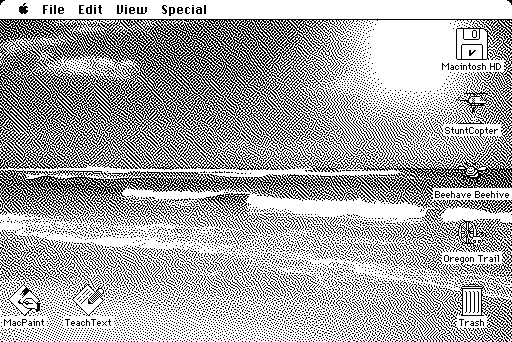 Second up, Edan with a cool as hecc dragon: 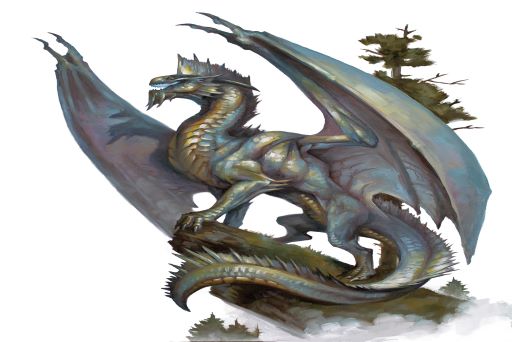 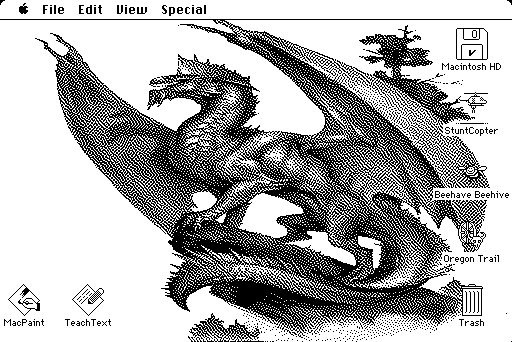 Third up, Celina with an image she had been waiting to send to Jesse for well over a year (filename: For_Jesse_a_korean.jpg): 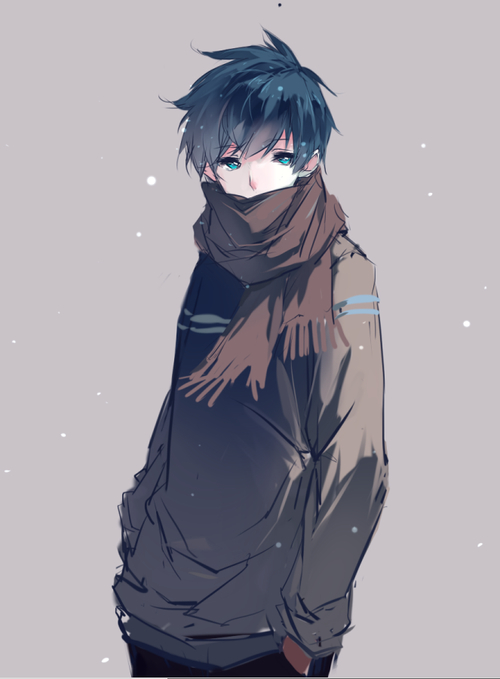 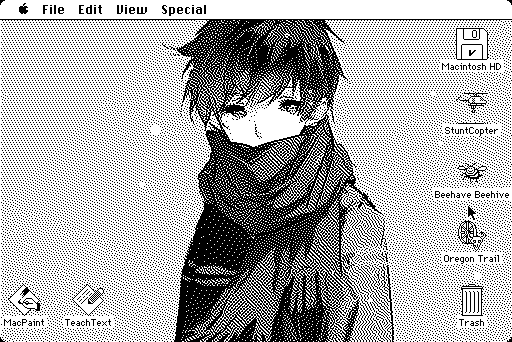 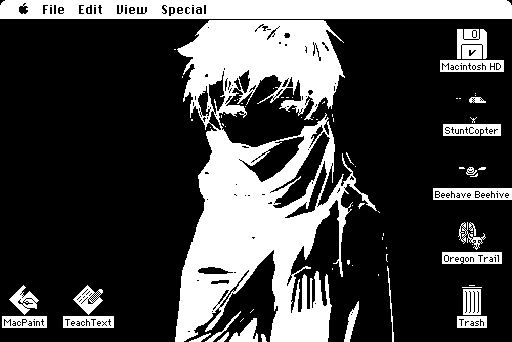 And finally, Jesse with a beautiful and strongthicc Sonic being admired by his two-tailed comrade: